The Last Bite
Blog
>
Behind The Scenes
>
To The Root: Great Range Bison

To The Root: Great Range Bison

Ever wondered who’s behind the Hungryroot eats that you know and love? Introducing To The Root, where we give you a peek into the products that show up on your doorstep and introduce you to the people who create them.

The Founders: In 1987, Bob and Laurie Dineen founded Great Range Bison to help sustain the American bison population and share the benefits of bison with others. Bob started the company as a “back of the truck” operation, with a focus on quality and consistency. Even as the company has grown, the commitment to offering the very best bison has continued.

To this day, Great Range Bison is family-owned and operated, and they pride themselves on supporting small, family-owned ranchers, too. Unlike most meat companies, they get their bison directly from the source—the ranchers themselves—and it’s delivered straight to the marketplace where it will be sold.

Great Range Bison is also dedicated to preserving the bison population. In 1492, there were 60 million bison in North America, and by 1890 there were only 1,000 left due to the introduction of horses by European colonizers and the high demand for food and clothing. Thanks to people like Bob and Laurie, there are nearly 450,000 bison in North America today.

Why We Love Them: Bison is a perfect way to expand your protein palate. Try one of our bison-centric recipes, like Bison Shepherd’s Pie, or sub it for beef in one of your classic favorites (bison bolognese, anyone?). With 26% more iron and 87% less fat than beef, it’s a healthy and tasty swap.

It’s super important to us that our sourcing partners meet the highest possible standards—so that you can have the highest quality food in your fridge. Learn more about The Root Standard and how we ensure that everything you receive in your delivery is fresh, nutritious, and vetted. 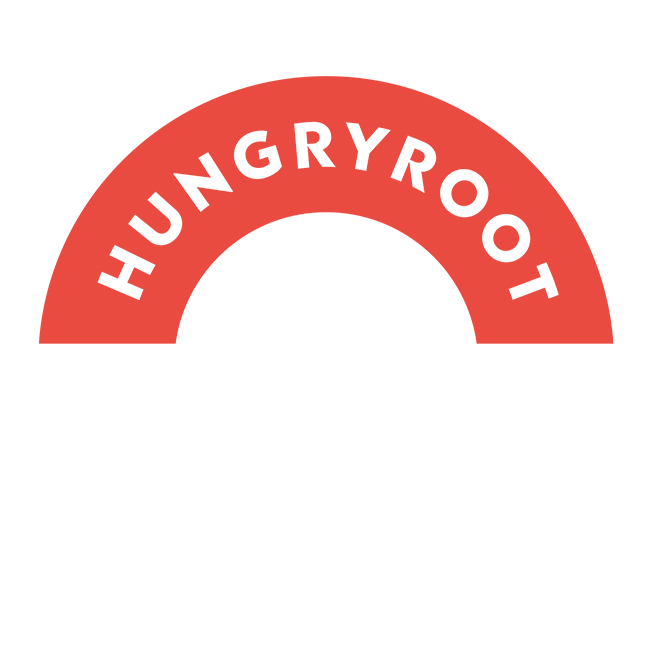 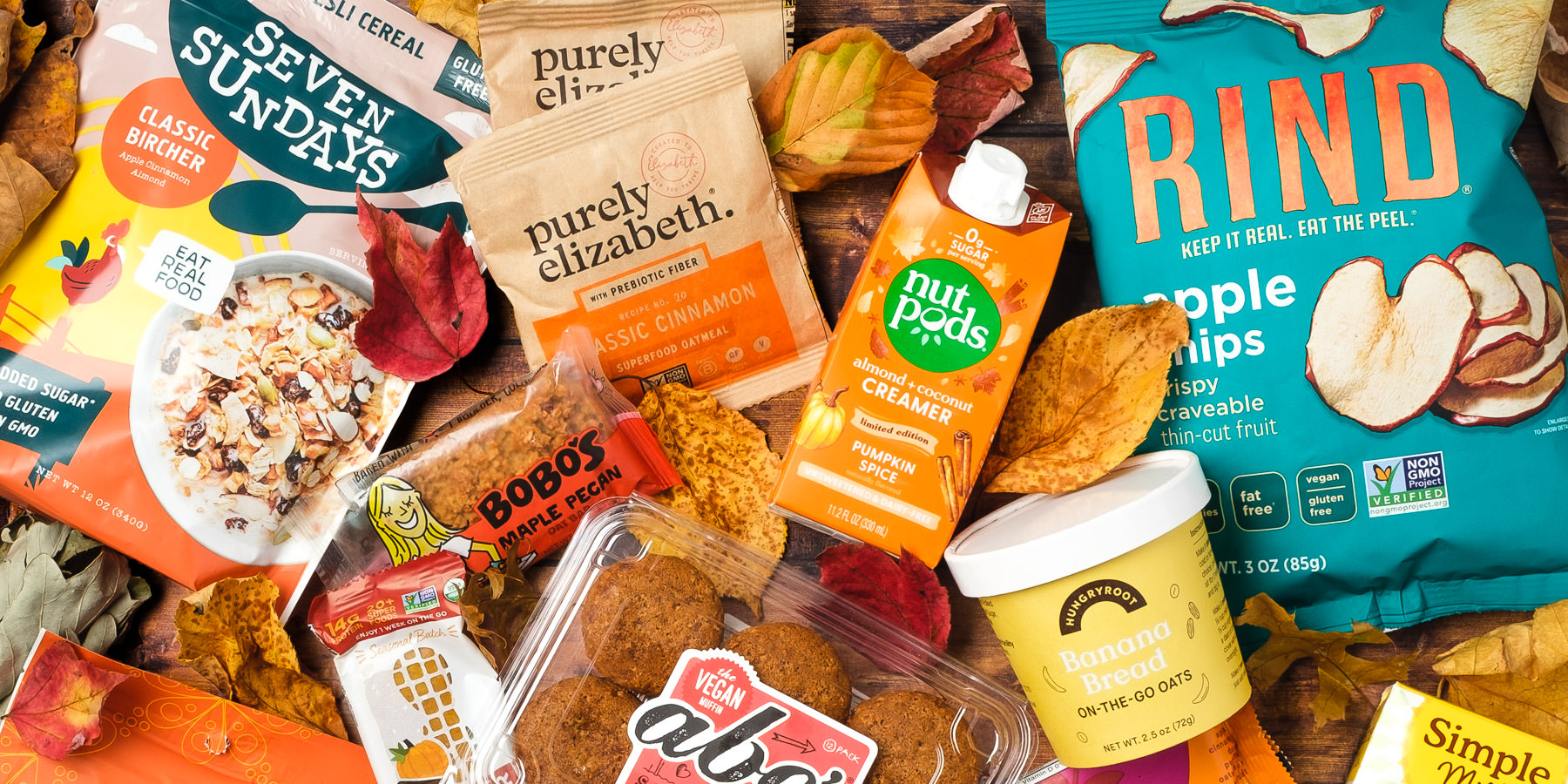 What's New
Our Favorite Foods That Taste Like Fall 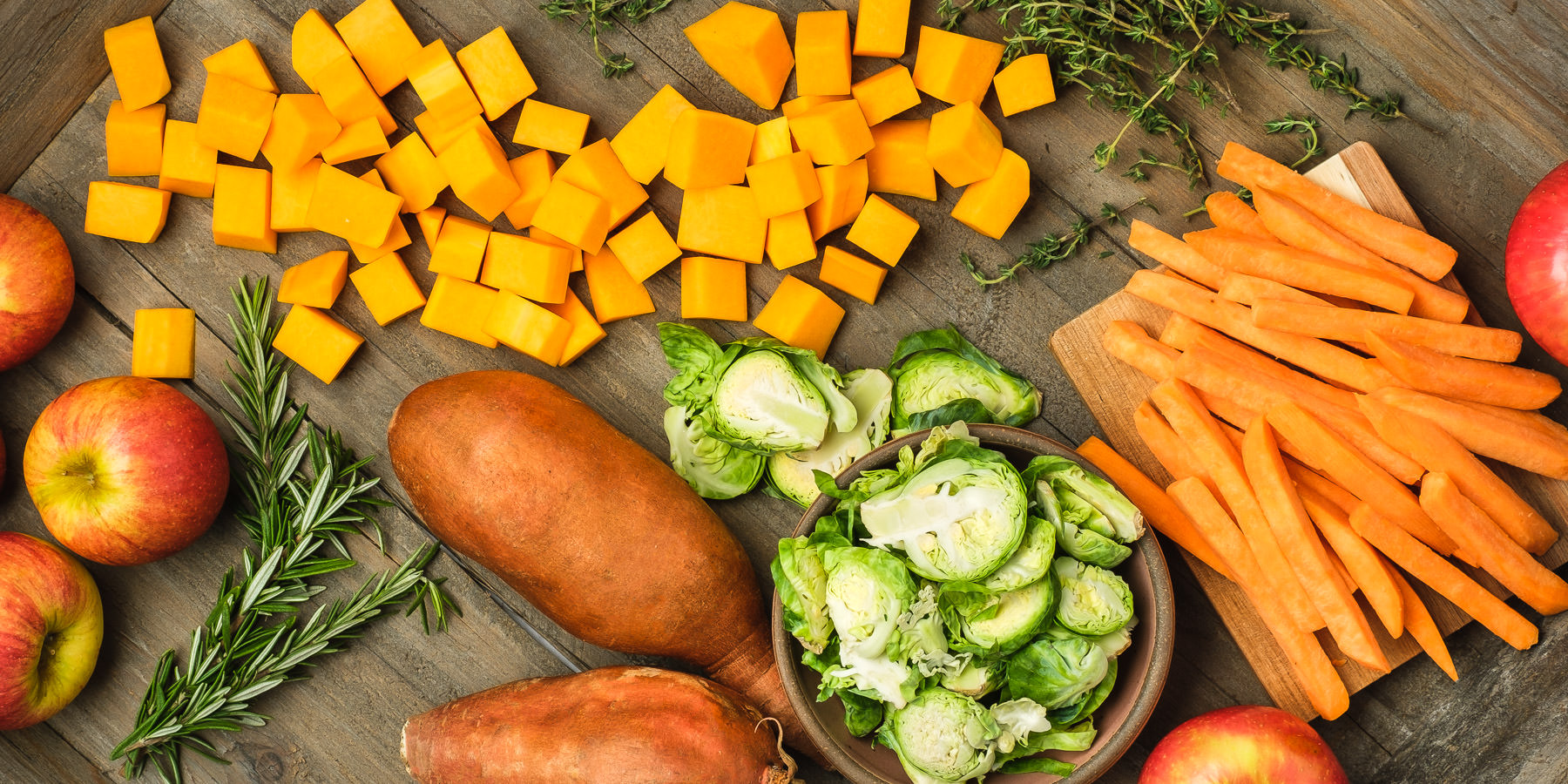 The harvest has arrived. 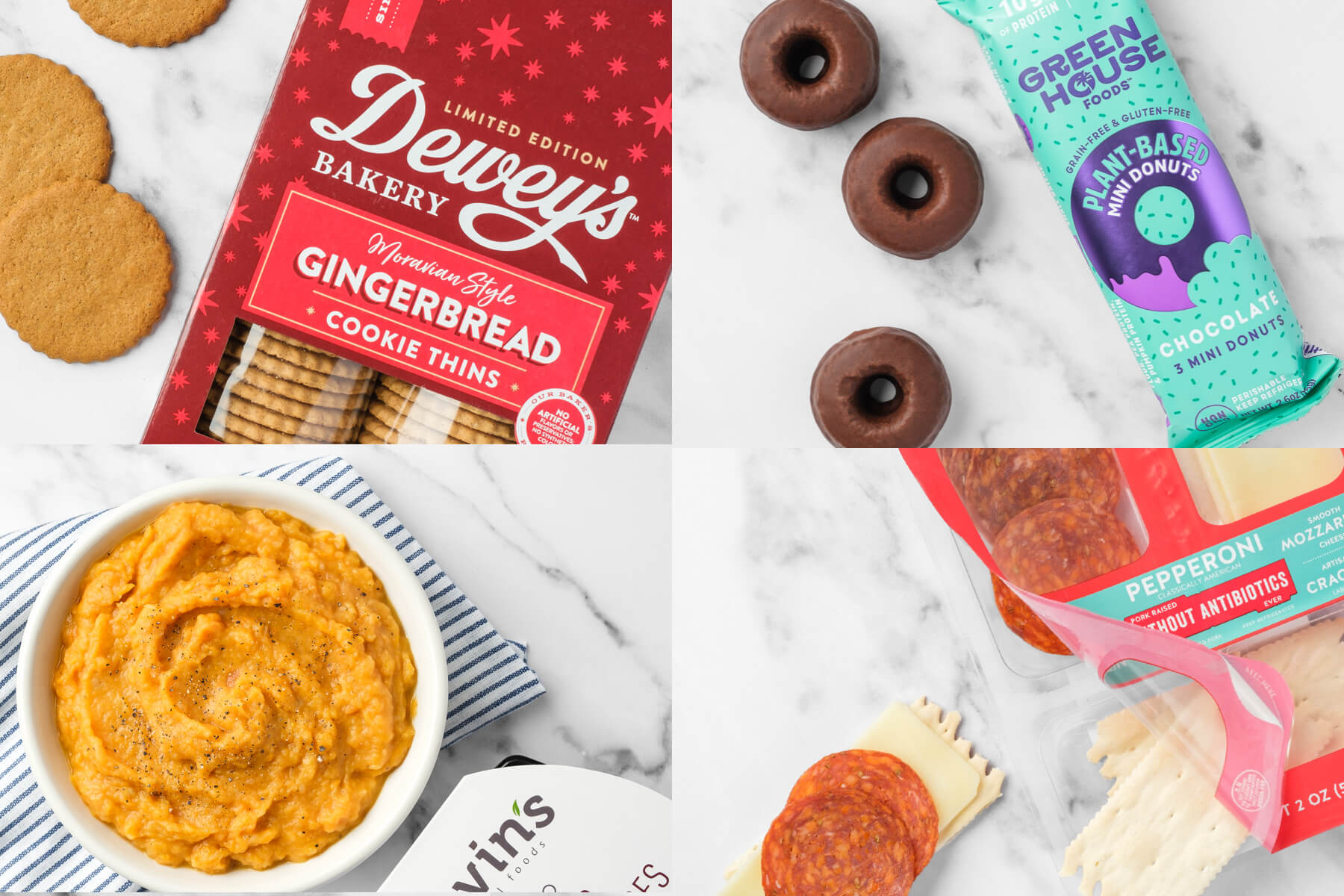 What's New
New Foods You Need to Try in October

The latest and greatest groceries.